Like even accepting that he was my first love

I don’t really think anyone gets how it still bothers me, and I think I’d like to leave it that way. Not sure I’m even comfortable with those who have access to this blog to be reading it. I don’t like to think it could be taken the wrong way. And I don’t like to admit this type of thing, but it’s been on my chest a lot lately.

Oh my gosh, I don’t know what to do. There’s things I’m struggling to admit to myself in my mind that there’s no way I could get out into text, but I’m scared that are true.

I need help with this. I need advice. I need girl talk kind of advice. But I don’t know if this is just another late night spurt that will wither away into tomorrow, and I’ll once again tell myself that it’s no biggie, just a burst of emotion.

Maybe I’ll post this just because. Just so the world can know it’s real. But if half the people I knew read this, I’d want to shoot myself. Gah.

But the thing that bothers me now, is that those damn pictures can still make me cry like they did back when I loved you

I need a girls night to just sit down and settle this bullshit out, just so my oh-shit-it’s-5am nights don’t end up like this each time. Just. Get out all the left over emotions and decide what I need to do, and do what I need to do.

Other random facts: I started a YouTube channel (so I’m now VLOGGING. Ho ho ho.), I’m making music, I enjoy meditation and yoga, I love video games and nerdy things (and I’m a brony. So.), I live somewhere new but I like it, I wear glasses (don’t remember if you were around when that happened), I still write stuff, I still piano and guitar and sing, and I’m still as crazy as ever, but I guess I channel it differently.

I think it was because we were constantly texting. Maybe it was through that, we realized you were just down the street from me. I don’t really remember what we did when we started to hang out, I only remember later on, as we became good friends. You brought me fudge once. It was delicious. I remember that. I’d always bring you along to certain things. You were a fantastic friend. I remember when that guy dumped me, and started to write mean things to me. I read one of his terrible messages while you were on your way over. I remember hearing the doorbell as my terrified eyes shifted from the computer screen to my door.

Then you did, and I admitted it back. We both kind of sat there in giggly-ness for a little, until you asked if we should actually start dating. This is where my heart sank a little, as I forced myself to tell you I wasn’t ready. It was just too soon yet, I was still shaky after the last guy, who was indeed my first guy. You said it was okay we stayed best friends, and I said maybe we can date in the future. I think you got too excited about this, as I think you assumed “the future” would be within the next few weeks. After awhile, you started hinting at another girl. You obviously liked her, she showed interest in you. This made me angry at her, couldn’t she see she was tearing us apart?

You don’t like all the heavy emotions, I guess. It breaks my heart. I don’t like you anymore, I don’t want to be around who you are now, but I still miss that awkward guy who I danced with years ago. I want him back. I want to be his friend. But I don’t know why.

Anyways, I don’t know what to do about it. I want to move on, but part 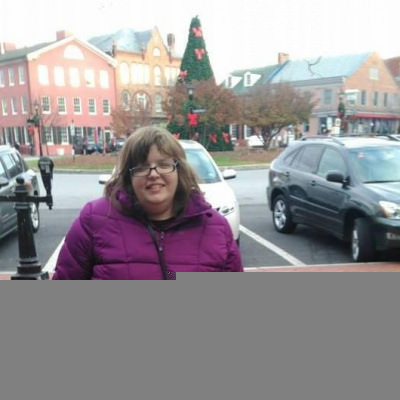 of me hasn’t left it yet. There really was no type of “closure” and there’s an unsettled type of feeling.